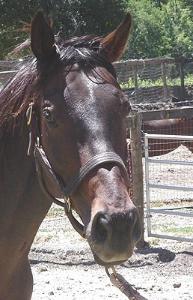 “Dissy” came to the farm with a known broken knee and unknown osteomylitis in both front coffin bones. He also foundered and it was recommended that he be euthanized. However, Diane Isbell, DVM, who specializes in laminitis and hoof problems performed a “distal limb perfusion” on both front feet, stating his prognosis was poor. “Dissy” was an excellent patient and defied the odds. Although not 100% sound, on most days he is close to it and even has new bone growth in both coffin bones. Dissy has been retired. 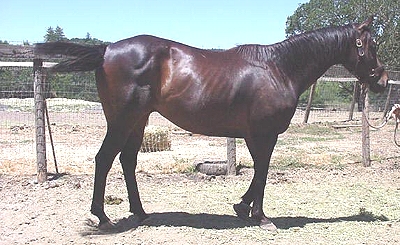 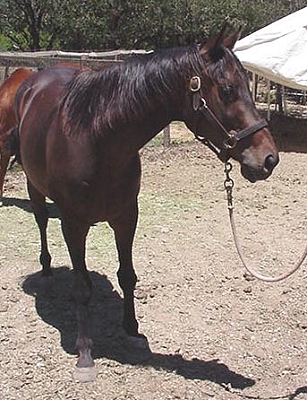 Your donation is tax deductible and will be used to provide feed, housing, and medical care for the horses of GEVA. 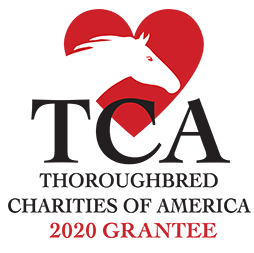 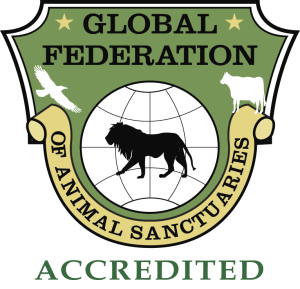